What is a typical water emergency?

What is a typical wastewater emergency?

PLEASE CALL 911 IF YOU ARE EXPERIENCING A HAZARDOUS EMERGENCY SITUATION

Enroll in eBills or Autopay

The drinking water system of the Municipal Authority of Westmoreland County was developed over the past 75+ years through the strategic acquisition of established systems and planned water line extensions to accommodate growth.

As a result of these and other acquisitions and expansions, the service area as now comprised extends approximately 25 miles from east to west and 40 miles from north to south and incorporates over 2,400 miles of pipeline.

Since 1973, the Authority has relied on the following two principal sources of supply:

The system is currently served by the following three modern treatment facilities:

In 2012, the MAWC completed an interconnection to the Greater Johnstown Water Authority, allowing it to decommission its Furnace Run Water Treatment Plant. The Ligonier area is now served by water treated by GJWA from its North Fork Reservoir. 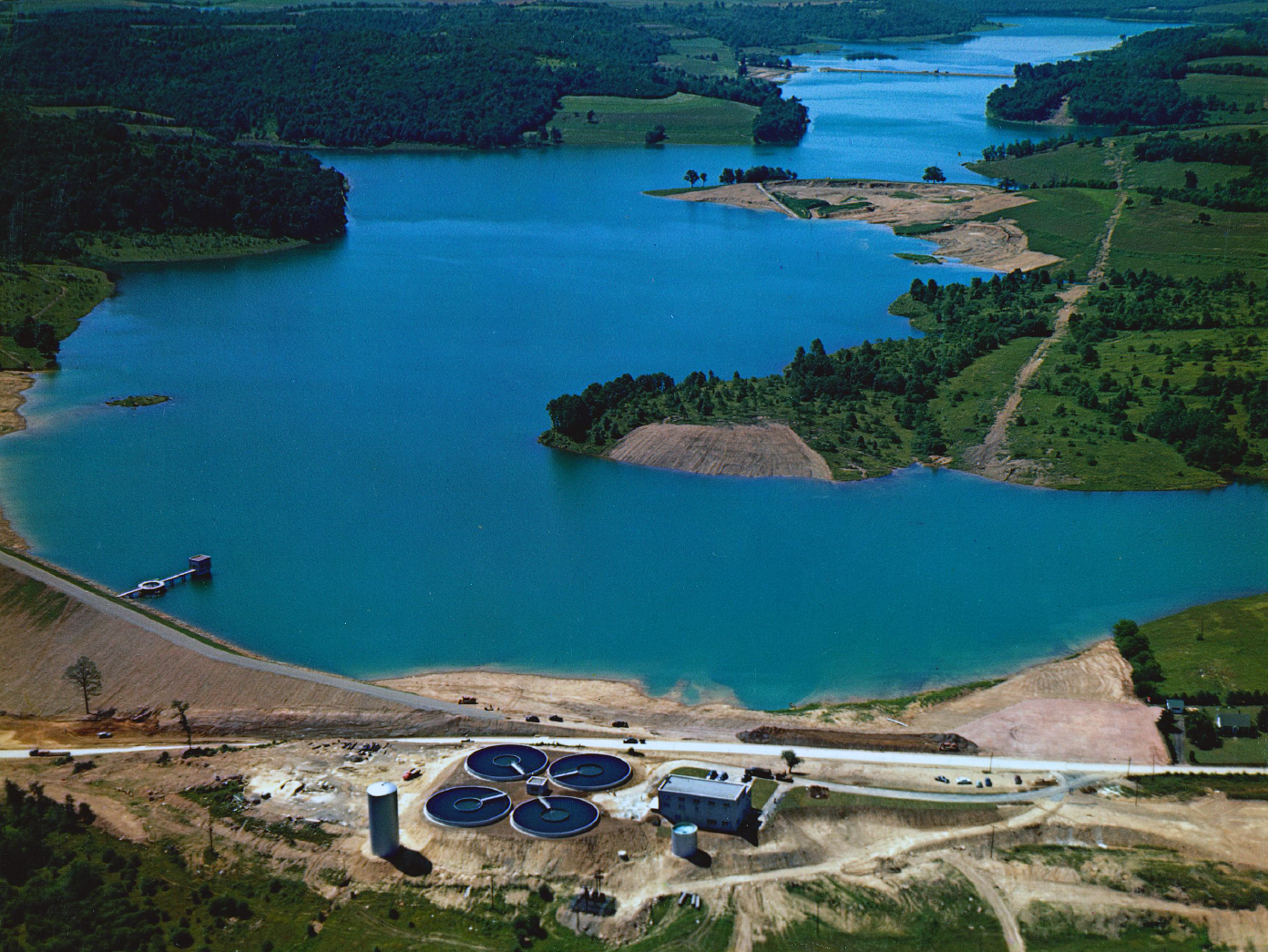